THE NEXUS OF DOWNTOWN BUFFALO

The architecturally stunning 69 Delaware Avenue built in 1923/24 by famed architect E.B. Green is in the middle of a renaissance. Located in the downtown historical district on Niagara Square across from City Hall, this 12 storey building is one of Buffalo’s most prestigious addresses. 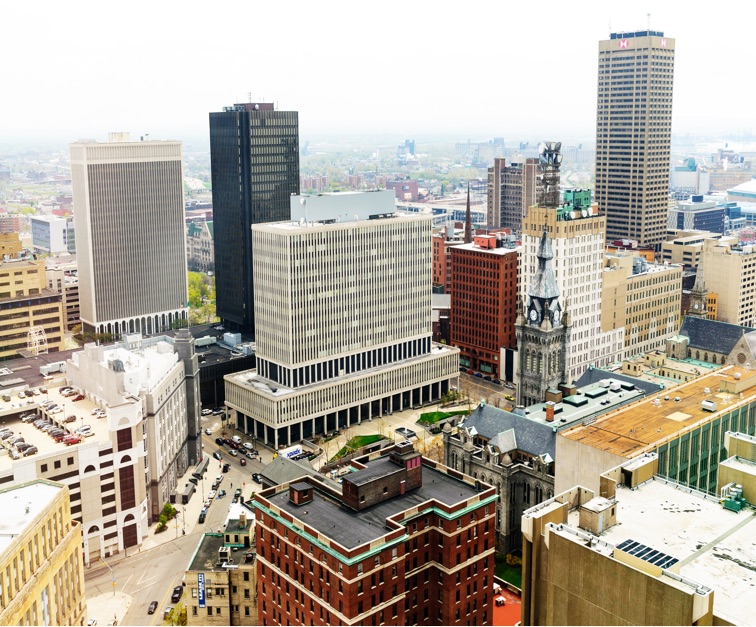 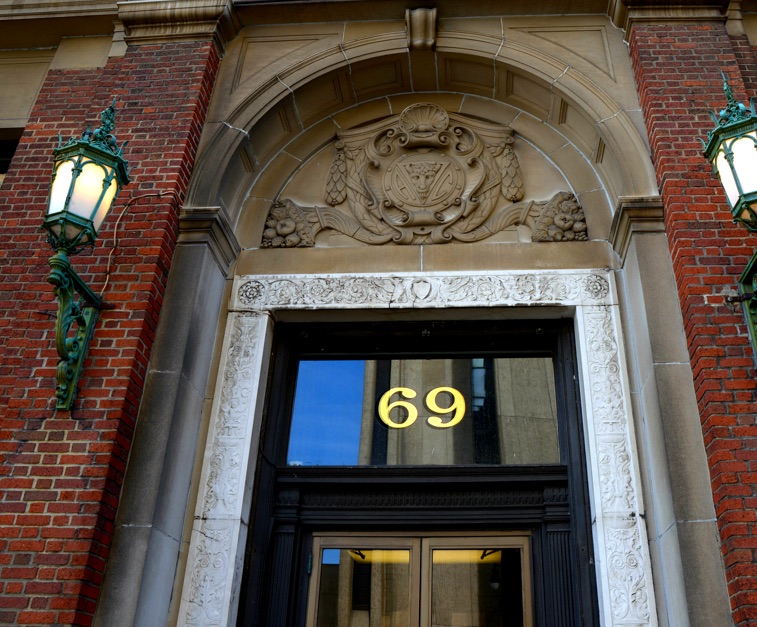 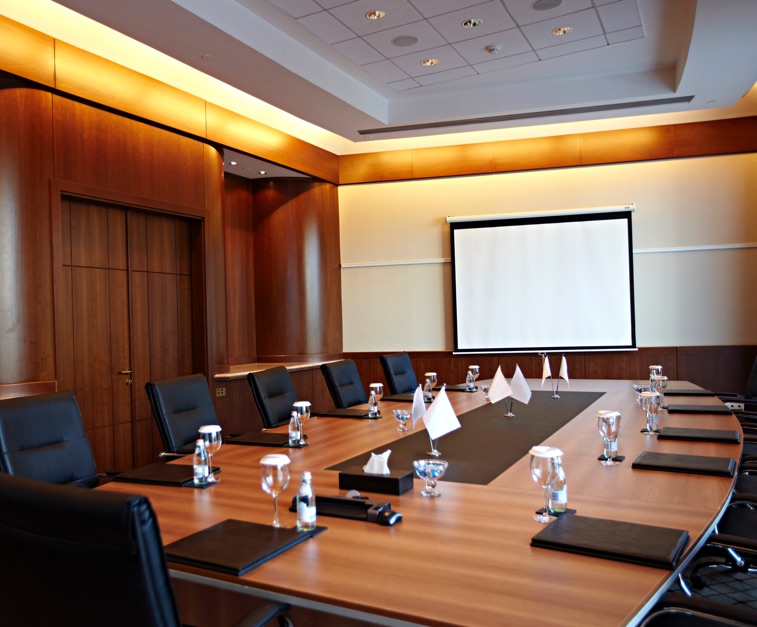 Erected in 1923/24 and designed by Edward B. Green & Sons, the Colonial Revival style building at 69 Delaware Avenue has been a Buffalo landmark ever since. Its construction began the transition of Niagara Square from a top residential address to an important civic center.

Known as the Buffalo Athletic Club, the well-preserved 12-storey brick and steel building with its many stunning original period details is a prominent feature on Niagara Square alongside other important structures such as the Federal Court Building, City Hall, and the Statler Hotel. 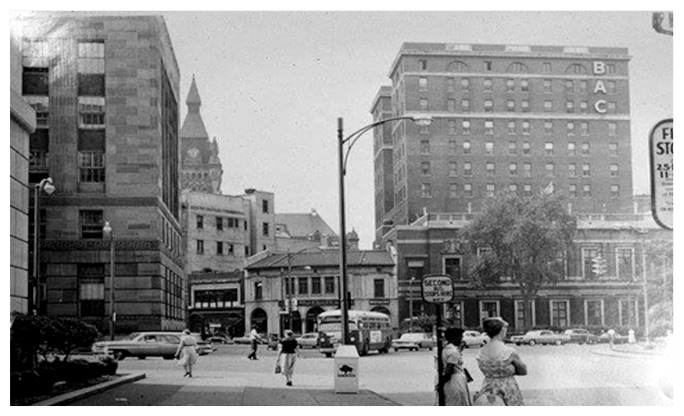 Talk to us and compare your present or anticipated location with what we have to offer. Your interest and inspection are welcome.